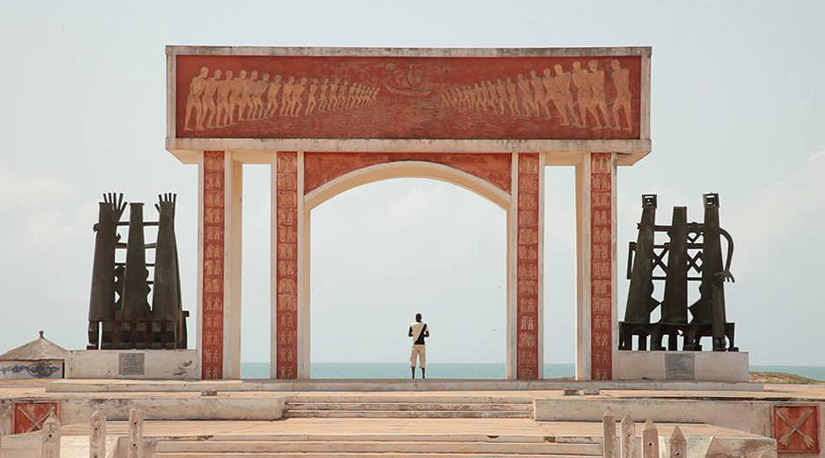 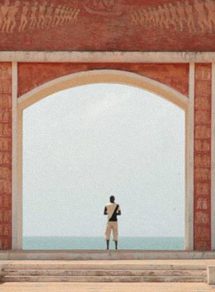 When the slave boats docked in the Americas, Cuba and the Caribbean, hundreds of cultures and religions arrived with their passengers. But not all of them survived the plantations. Los Angeles-based director Toyin Ibrahim Adekeye travels through the U.S, West Africa, Brazil and Central America, to map the widespread influence of the Yoruba of northwest Africa, a people whose culture withstood the depredations of slavery and colonialism. His interviews include playwright, poet and essayist Wole Soyinka; Afrobeat pop star Femi Kuti; and painter and philosopher LeRoy Clarke, all weighing in on the Yoruba’s ability to adapt. Yoruba slaves and their Latin American descendants grafted their indigenous religion to the saints of the dominant Roman Catholic Church, giving rise to Santeria. In 1880, when the British governor of Trinidad banned African drum skins used to spur rebellion among poor blacks, Yoruba were among the first to retaliate with the invention of steel pan drums. And the strength of women within Yoruban tradition was key economically, as female entrepreneurs helped sustain a people transitioning from slaves to willing participants in capitalism.It’s a story honouring the strength of traditions which not only survive, but flourish in the African Diaspora.