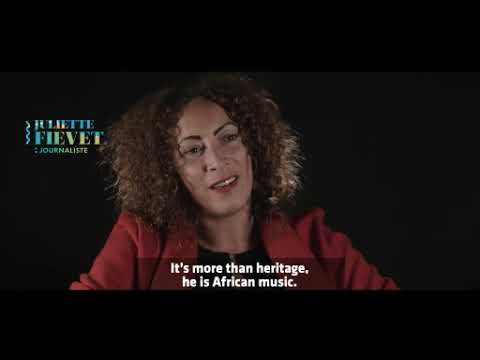 Known as the king of Congolese rumba rock, Papa Wemba was a legendary musician, fashion and style icon whose father wanted him to be a lawyer.

Happily for the rest of the world, he instead developed his trademark high-range voice in church and made his debut in the Congolese capital Kinshasa at the end of the 1960s. His blend of African, Cuban and Western influences became one of Africa’s most popular music styles, helping modernize Congolese rumba music and contributing to a new genre, Soukous, which has influenced music across Africa.

This vibrant documentary traces the history of an iconic, trailblazing and controversial artist, who became embroiled in a UK immigration scandal and was also known for his extraordinary dress sense. The sapeurs were the dandies of Kinshasa, and Papa Wemba was their hero.

We follow the dark and the light side of a true artist, a man who died as he had lived – onstage.