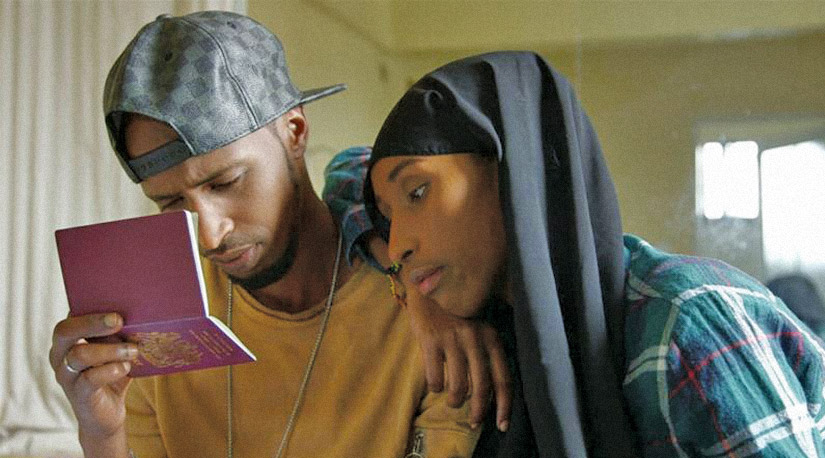 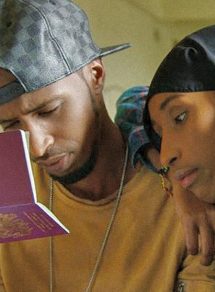 Mohammed was three when he was sent away from Somalia with his two older sisters to get a better life in London.When he became a teenager, he was jailed on a drug charge and deported back to Somalia. Here he was adopted by the terror organisation Al-Shabaab. One day he meets Fathi, a young British-Somali girl who visits Mogadishu. They get married and when she returns, she is pregnant. The young couple believes that one way or another they will be able to live together in London. He tries to flee Somalia in order to get to Europe and be with his family. However, the journey is not at all turning out the way Mohammed expected.